Top 10 Reasons to Try Boxing with A Personal Trainer 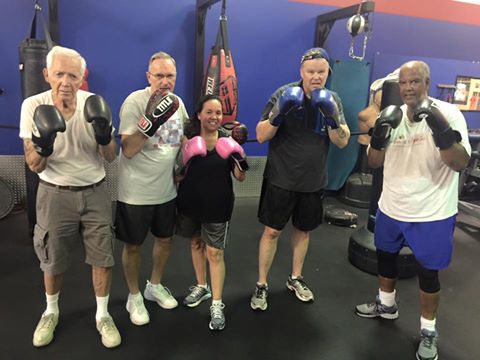 Rock Steady Boxing, a unique exercise program, based on training used by boxing pros, and adapted to people with Parkinsonâ€™s disease, will now be available in Orange County. The program involves regular exercises, such as stretching, running, jump-roping, push-ups, balancing and lots of non-contact boxing. Led by ex-professional boxer/coach, Gary Ballard, Rock Steady Boxing serves both men and women of all ages and levels of ability.

Rock Steady Boxing enables people battling Parkinson’s, a degenerative movement disorder, to take an active role in improving their well being with non-contact boxing inspired fitness training.Â Exercises are based on traditional boxing drills and designed to optimize agility, speed, endurance, balance, hand-eye coordination, and overall strength. While exercises are adapted to individual capabilities and fitness levels, they remain rigorous and enable participants to push past self-imposed limits of abilityâ€”in other words, to fight!

Rock Steady Boxing Orange County is led by Gary â€œBoom Boomâ€ Ballard, a former World Super Middleweight Championship Fighter and Certified Personal Trainer. After retiring from the competitive ring in 1998, Gary found his home in Orange County and has been providing professional group cardio boxing training. In addition, Gary offers comprehensive personal one-on-one training programs that include: strength training, cardiovascular conditioning, core conditioning, balance training, range of motion training & nutrition consultation. â€œIt was only natural for me to throw a knock-out punch and marry the sport that I love with a crippling disease such as Parkinsonâ€™s. I firmly believe that the Rock Steady Program will help in slowing the progression of the disease and improve the quality of life for people who have been diagnosed with Parkinsonâ€™s,â€ said Ballard. Rock Steady Boxing Orange County classes have started and are available in either a group environment or a one-on-one personal training program with Gary. Group classes are Monday, Wednesday, Friday 11:00a to 12noon and are held in the Rock Steady ring inside ProSport Physical Therapy & Performance at 30085 Comercio, Rancho Santa Margarita, CA 92688.

Parkinsonâ€™s disease affects more than 1 million people in the United States.Â The Rock Steady Boxing method was developed in 2006 by former prosecutor Scott Newman, who was diagnosed with the disease at age 39.Â With daily intense exercise, Mr. Newman began to experience a dramatic improvement in his physical health, agility, and everyday functioning.Â His experience is supported by science as medical research has found that regular high-intensity, focused exercise not only improves the symptoms of Parkinsonâ€™s disease, it may actually slow the progression of the disease itself. 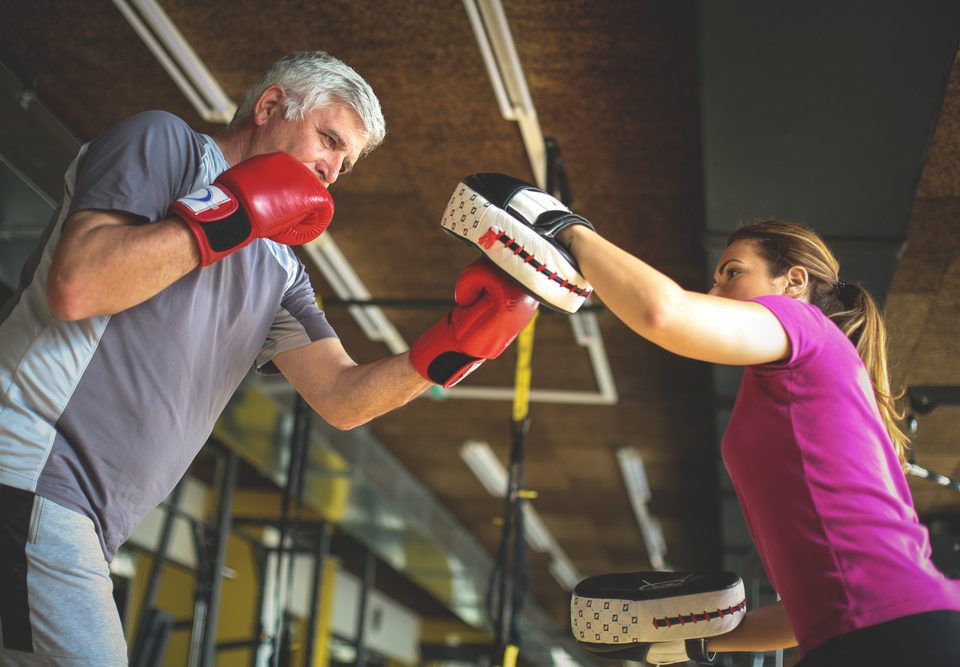 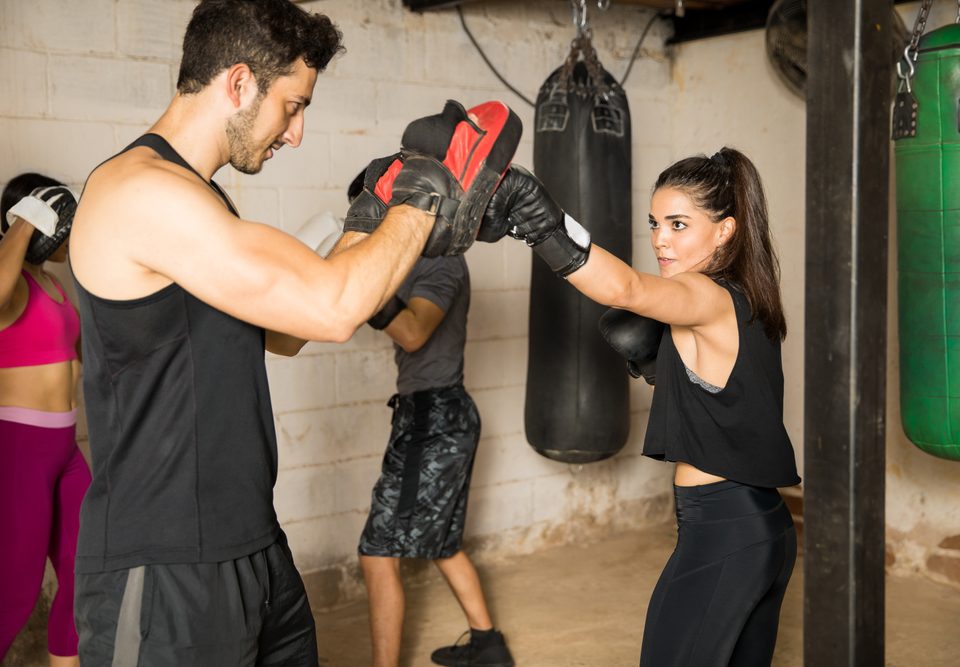